WHAT ARE THE ACTIVATION UNITS (that generate the intensity)? 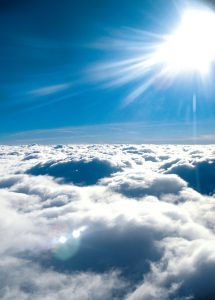 This is especially important for those who are chronically ill and of the older generation. It is not just the time spent on the device which is important; it is the intensity of therapy which is more important. That’s why we advise people to take a device with as many activation units as they can afford.

Some ask “Why not more activation units for even greater intensity?” But over 20 years of evidence, studies, experience and knowledge tells us that the optimum number for the human body is a maximum of four. No additional benefit can be gained by having more than this.

We are open for business as normal with next working day delivery.